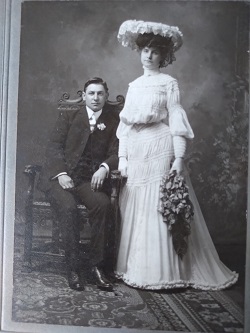 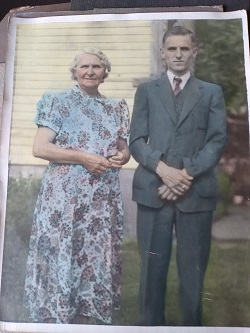 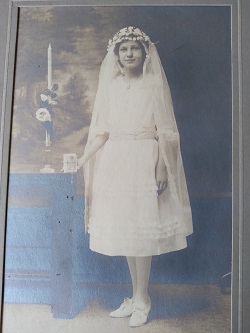 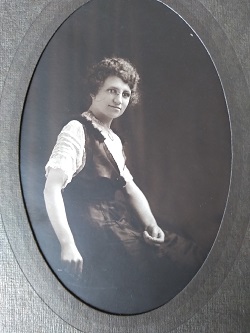 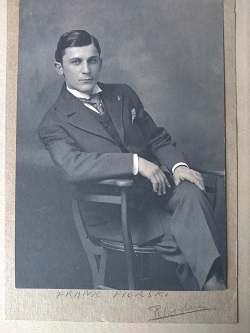 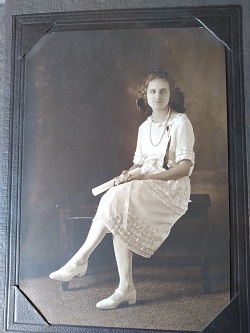 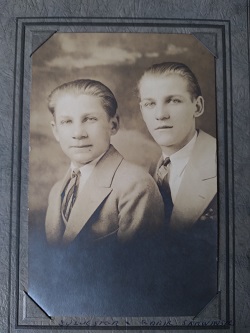 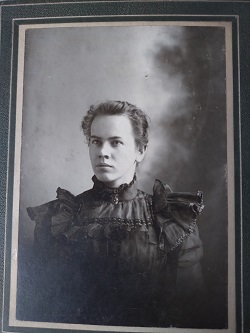 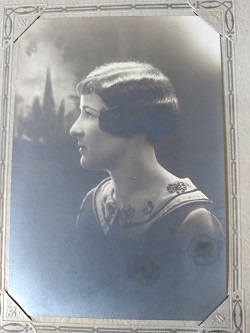 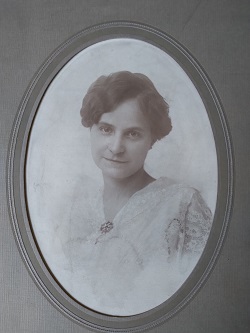 Helen Urban
Never married, had Urban dress shop in
Peru that Stanley Urban and her Father built
Retired to Arizona

Clarian Sarwinski**
Lived in Europe, married
more than once, no
Children, moved to NYC
married to Mr. Weissmyer

Eleanor Sarwinski**
Works for US govt in
Fairbanks, AK; marries
John Contento and had 2
sons: John and ?

**Denotes a name change to ‘Sarwin’ upon high school graduation.

A few decades ago, Marge Gapinski wrote to me to share that she saw in the “Death Book Two” in the Ottawa Courthouse (Etna Road) and discovered two deaths with the same date:
January 18, 1892 Bernard Sarwinski 3 years 6 months
January 18, 1892 August Sarwinski 76 years

Joseph and Agnes Sarwinski lived at 1117 Hennepin Street, LaSalle, IL. They were one of the first families to have a telephone installed. As soon as I find an early phone book, I will post it. Floyd Sarwinski, who served in WWII in Chief Intelligence with two tours of duty, lived there with Sophie and raised three girls. 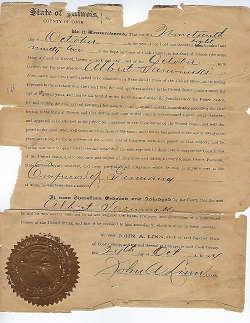 Albert Sarwinski who eventually settled on Hennepin Street near Joseph were very close. Either they were brothers or cousins and would visit daily. Albert had a boy named Joseph Sarwinski** who became my Godfather. According to him, Albert married knew five languages, played several instruments and was a diver for the Panama Canal. He married twice. His second marriage was to Mary Wesolwski or Wesotwski from Detroit, MI. I have paperwork of naturalization showing where Albert came from that I will post later with several pictures. They lived on a farm before moving to LaSalle. Joseph served in WWII as an airplane mechanic stationed in Europe and Africa. He learned to fly there and upon discharge, married and moved to AZ, no children.

Born 16 Apr 1880, Poland
Died in La Salle, LaSalle County, Illinois
Buried in Saint Hyacinth Cemetery, La Salle
Mrs. Eleanor Sarwinski, 64, wife of Joseph Sarwinski, 117 Hennepin st., La Salle, died at 5:40 p.m. Sunday at St. Mary's hospital, La Salle.
Mrs. Sarwinski became ill three weeks ago at home and had been hospitalized for the past two and a half weeks.
Born in Poland, April 16, 1880, a daughter of Mr. and Mrs. John Rerych, she came to America at the age of two with her parents.
She was married to Peter Affelt who passed away 20 years ago, and was married 12 years ago to Joseph Sarwinski, La Salle.
Surviving are her husband, four children, Mrs. Clara Perra, La Salle; T/Sgt. Frank, at an embarkation port on the west coast; Mrs. Helen Gielow and Mrs. Adele Hockings, La Salle; and a stepson, Cpl. Florian Sarwinski, Camp Crowder, Mo.
Also surviving are 10 grandchildren and one great grandchild, three brothers, Ladislaus, John and Joseph Bydalek, La Salle, and two sisters, Mrs. Mary Tadych and Mrs. Paul Wrona, La Salle. A brother Michael, preceded her in death.
Mrs. Sarwinski was a member of the Rosary Society and the Sacred Heart society of St. Hyacinth's Catholic church, La Salle, and the Polish Woman's Alliance.